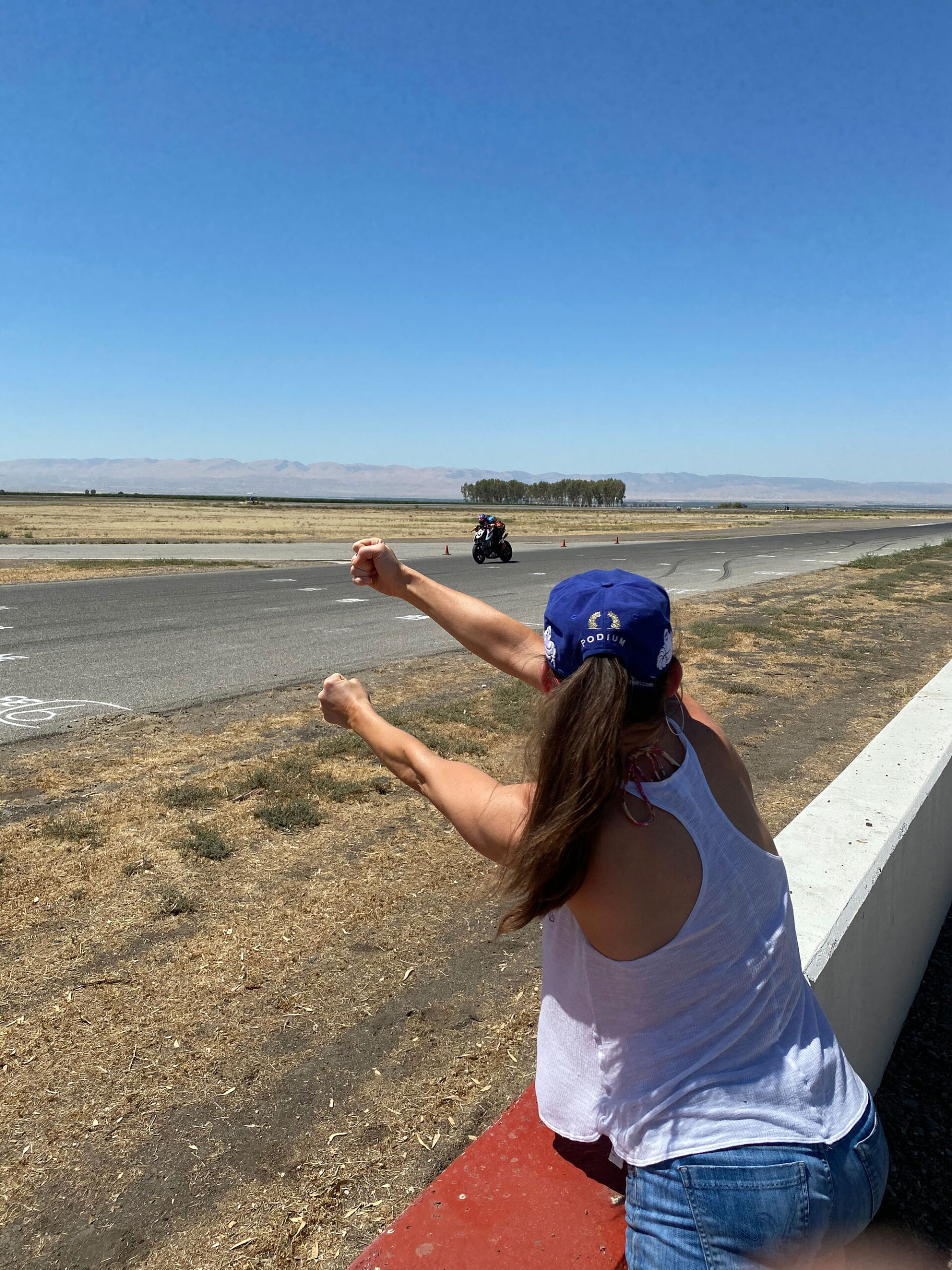 I was fast in school. Not the fastest, but close enough to steal valuable points when our team was in a heated battle. I was a pole-vaulter first, a sprinter second. We competed against schools all over Long Island. Back then there was bad blood between the north and south shores. More than once I got jumped, beat up, or challenged based on absolutely nothing I understood at the time. Looking back now I think money was the reason – isn’t that the root of most evil? Cliffs reach up from the shores of the north with views looking out over the Sound, toward NY. It’s a beautiful place, especially at sunset. Names like Vanderbilt, Roosevelt, J.P. Morgan and the like define what some refer to as The Gold Coast of Long Island. The south shore has no cliffs, no sprawling big-name estates, no views other than the Atlantic from the beach. Maybe that great contrast fueled the polar rivalries – I don’t know for sure, but the hatred was intense in school. Put the north and south in a parking lot together and start a watch, in less than a minute a fight would break out. So I stayed out of parking lots, and I never swung back. I can’t fight without purpose. But I still remember the rivalry, the intensity, that feeling so strong between people you could almost trip over it.

The day I traded my spikes for boots, my sweat for a helmet, my speed for horsepower, rivalry took on new meaning to me. Finally the fight became my own. Suddenly there I was not avoiding parking lots anymore, but heading straight for them instead.

The spirit of rivalry is intense. I try my best to not let it show. I joke, I laugh, I go straight to the source of it and sit in it, intentionally, like nothing exists between us. But always something does. Just hearing the name, the bike or the voice of my rival, it does something to me that again I do not understand. It’s like feeling the energizing rush of adrenalin explode through your veins when something unexpected jumps out at you – but you’re not allowed to flinch. You’re not even allowed to acknowledge it, until the flag drops. This could be hours away. This could be weeks away. Neither matters, once the rush is there it never goes away.

I was at CalMoto recently, eyeing up my next weapon of choice to race in the AFM. A salesman there asked me about my street bike. I told him I don’t have one. He asked when the last time I rode was. I told him last race. Shaking his head in disbelief he asked what the last street bike I owned was. I told him a 93 KLR 650. After a bit of a pause, staring down at the floor in disgust, he looked back up at me and said, “You don’t even like motorcycles do you.. You just like to race.” My answer was short and simple, as I walked away, “No. I love to race.”

I heard the coach shout out for me across a torn up football field in Hempstead once. I remember his defeated look when he asked me, the whistle hanging from his neck, and his clipboard with my name scribbled next to the 220 yard dash. Hempstead was a rough town back then, in the center of the Island – not the north or south shore. I was a scrawny sophomore, now gridded between three giant 3rd year seniors who seemed more like grown-ups than rivals.   They wouldn’t even look at me. Nobody made eye contact. I remember my view from the blocks like it was yesterday afternoon. To my left were hairy forearms twice the length of my legs, to my right was just the same. I knew I had a teammate in there somewhere, but all I could see was angry meat staged to kill me. I looked straight ahead, focused on just my lane, waited for the gun to fire and I haven’t looked back since.