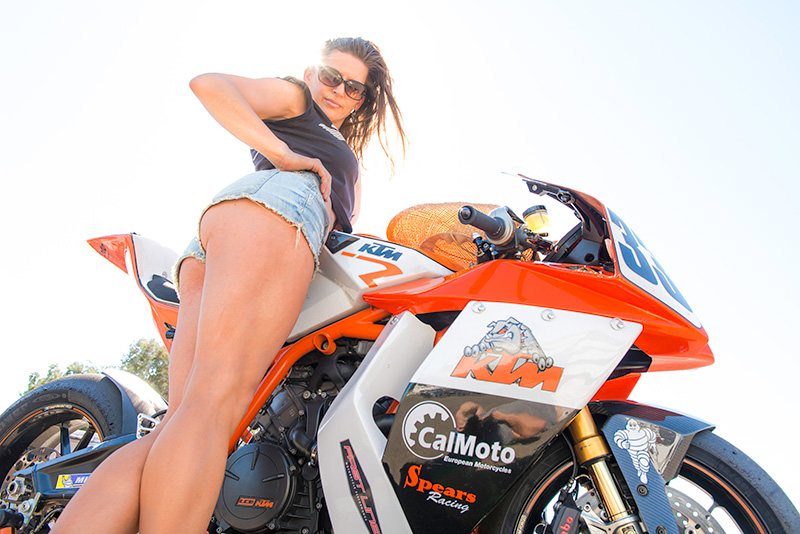 The oldest number I can remember writing is 1974.  I was nine years old, one of four brothers whose parents were not in love.  Rarely if ever did we see them touch but to this point neither of us recognized the threat in that.  As far as we knew, this is how parents were.  That changed one day as I watched my mother pause over a dishtowel hanging from the oven.  It’s amazing the things you remember, and why.  That towel had a tall-ship drawn on it in blue and black ink, on top of twelve months all laid out in squares.  Back then the Seaman’s Bank of Savings sent these towels as calendars.  We got one each December.  But this year, 1974, is the year I remember life taking a turn for the worse.  It was February now, two months in to 1975, and still from the oven hung 1974.  I remember watching mom cling to that faded old towel, refusing to let the year go.  I desperately imagined why.  Was it something she missed about yesterday, or something she feared about tomorrow?  I never asked her and she never said.  Instead I drew from that day one long and lasting impression; change is terrifying.

In a few days it will be February again, only this time forty years later.  What have I learned in all this time?  That change is still terrifying.

In 2013, at the 3/4 mark of our AFM season, in the midst of a championship fight our motor stopped dead.  We could have rebuilt it for the last two rounds, there was still time.  But there wasn’t something else – need.  We got grounded.  Our season was done.  To a racer there is no such thing as giving up.  Decisions are made with pure heart.  You go hard against the stop to the end regardless of everything.  But accountants don’t think like racers.  They use math.  I am a carpenter, the closest I get to math is my tape measure – and rarely does it add up to a successful race budget.  The simple fact is I can’t do this alone.  So the end was drawing closer for us and CalMoto racing, which most likely meant for me as well.  I knew that then.  The door to racing for CalMoto stayed open one more season in 2014.  I knew it had to be a perfect year.  One bad crash, one spun bearing, and it was lights out.

We have no spare wheels.  No extra bars.   Not a rear-set in the box.  We have less budget, less power, less tools or laps per weekend run.  And really that’s not anything to be proud of.  The one thing we do have though is heart, and sometimes that’s enough.

2014 was not a perfect season.  Keith left, Mike’s focus was saturated running both dealerships, and I crashed chasing Chris Fillmore on the factory RC8R.  Two rounds in and our goose was cooked.  But oddly I didn’t get a sense this time that quitting was about a broken bike or budget. It’s almost impossible in the AFM to recover from a fall.  They don’t let you pick the bike up and continue after a crash, and the points loss from just one zero is too much to make up in only 7 races.  Once again the stage was set for us to give up.  But this time quitting was about heart.  And we had spares.  Tracy called bullshit on quitting, Jeremy Cleland stepped in for track prep, and I slowly dug us out of the points hole race after race.

We went into round seven, the final round of 2014, a few points in the lead.  We did not need to win the final Open Twins race, we needed to finish, respectfully.  Probably the easiest race of my career, physically, yet the hardest race emotionally.  I knew, like my mom and the towel, that this race signified the end of something.  Typically when people say they couldn’t sleep last night, they mean their hours of sleep were littered by tossing and turning.  When I say I couldn’t sleep that Saturday night, I simply mean I couldn’t sleep.  Never before or since have I experienced that.  We got through it though.  Tracy was there to calm me, Alex to keep me in check, Jeremy to keep it all together.  And so the stars all lined up again for us.  We won another underdog fight for the gold.  Open Twins Champions, 2014.

…and then it was over.


Let’s face some cold hard facts together here before we even talk about the future:  I am not getting older anymore, I already am older.  I am not tired.  I am still fast.  And Tracy is still hotter than hell.

I find inlines boring.  Twins are my thing.  Ducatis are too expensive to race for me, and I still miss that one bizarre bike that stuck with me through the hardest times of my life – the KTM Superduke R.   So where to from here?  At this point maybe no place, which again, is terrifying.  It depends on budget.  My budget.  It depends on KTM.  It depends on Mike Meissner at CalMoto – whom I will no longer race for, but might again race with.  Mike is busy working on deals to help get me in a bike, rather than on a bike, for the first time since 2004.  May the force be with him..

Come on now, just try to tell me this machine does not draw you in. 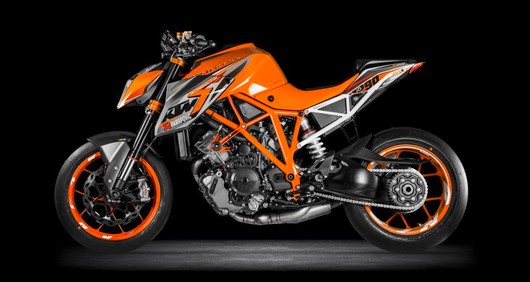 In closing I would like to say good luck to you in 2015.  And buy a shirt, please.  They are soooooo fashionable!  Plus we’ll be like…  teammates