The first time I met the Devil in myself, a dangerously attractive woman introduced us. She was tall, lean, she had dirty blonde hair with curls that bounced like a slinky when she walked, and her legs – they never ended. She wore white-rimmed glasses, she drove a convertible without ever it’s top, and rumor has it she never went to bed without makeup “just in case firemen came in the middle of the night”.

Where I come from it’s different than California. Both places are hot come summer, but east coast heat weighs so much it gets you down. Some call this down “The Doldrums of Summer”. Well this woman, with her look, could turn those doldrums into a street carnival simply by glancing your way. And she knew it, which made things worse for us. …and she knew that too.

One fateful day, which forever redefines me as a boy, she and all her summertime glory secretly came at me. Of all the people, she came at me. I was the youngest of all of us back then, and I’m telling you I wasn’t ready for it. That day I moved on from filming animated movies with my little brother’s Fisher Price trucks, to the dawn of sexuality. Suddenly approaching me as my throat struggled to swallow nothing was a full-grown woman, fired up on hormones the likes of which they never mentioned on Little House on the Prairie. ….She was obviously older than me, she was far more than taken, and even though I was barely a teenage boy at the time I knew everything standing before me was as wrong. The problem was it didn’t feel wrong. In fact it felt so right, at that very moment that suddenly nothing else mattered to me. “How could something this good be bad”, I reasoned with my conscience. And you know how well things go when a male reasons with his conscience. No better choice stood a chance.

That was the first time I met the Devil in myself. The first time that sultry, sexy, dripping with desire got the better of me. And over the years that have marched on since, it wouldn’t be the last. But I’m older now. I’m smarter. I’ve learned from my foolish mistakes and I’m a better man for it.

I knew this season would be the hardest. I knew my rarely chosen steed for 2015 would be slower, unorthodox looking, even frustrating at times. I knew it would take most of this season to develop so I knew our days of racing for wins were put on hold – at least for now. But I didn’t expect the problems we’ve had. I’ve been racing KTMs since 2008 and they have proven reliable. Rarely has a motor let us down and when it has, it’s usually come long overdue. But this 1290 motor is all new. It’s a big-barreled twin, which I find sexy as hell. It makes good power and it really does want to race. But this motor HATES electronic gear shifters. And let’s face it, the years of racers manually shifting gears by yanking back and forth on throttle cables have long since past. But our motor breaks when you use electronic gear shifters. I know this because we already blew it up using Bazzaz’s shifter in round 3. I know this because I’ve read it online. I know this because even KTM will tell you. So what’s my problem then, you ask? It’s the same damned one all over again – sultry, sexy, dripping with desire..

There I was; Sears Point, round 5, exiting turn 6 on the gas so hard, looking for the next gear and suddenly it happened. …Again. She looked different this time – no curls, no heels, and no frayed jean shorts – but she felt just the same. Just as right, and just as wrong. My left foot touched our electronic shifter. Why we had kept it on our bike, with a simple rule “Don’t use it”, I do not know. The temptation in that alone could drive a man insane. At full lean, with your body just right, your knee on the ground and traction at its limit – the last thing anyone wants to do is yank back and forth on the throttle like someone having a seizure. That first shift was a mistake, but instantly I was hooked. I barely moved a muscle and instantly it shifted. And the bike never got upset like it does when I shift manually. It simply fell into the next gear and powered up the straight without missing a beat. In the world of racing motorcycles, that is pure sex. So when I came around to that same spot on the next lap – well I did hit that shifter again didn’t I. Only this time it was no mistake. I’m sorry but when something feels that good, “how can it be bad,” I reasoned with myself. But you know how that reasoning goes… One shift led to the next shift, one lap to the next lap. It spread like a fever. I was shifting everywhere. …and then it happened. Again. I heard the horrible sound of broken metal bits in our motor echoing off the pavement in turn 7.

Fuuuuuuk… can a man not ever learn? Was I born without some gene or something?

It’s like we started this season with a bunch of pieces scattered on the ground. Some of the pieces were actually there, a few represented future ideas, and one or two were far-off dreams we weren’t even sure we had the right to imagine. But today most of our pieces are actually real-life parts, on our bike, and one or two of those dreams we had are just about ready to come true. Our bike finally now has a proper shock in it, Michelin’s brand new tires are teaming with potential, we have a new airbox, Barry Wressel put his GP cartridges in our forks and all of our settings are finally beginning to make sense. Round 5, Sears Point – tight technical aggressive track – that was our weekend. That was our chance. Those were the curls, bouncing like a Slinky. And I fell for them again.

Kenny Norman, Mike Morrisey, Alex Torres, they tried their best in a last ditch effort to fix our motor before the F-40 race Saturday. And for a moment it looked like they nailed a one in a million chance for glory. Hell I even started dressing for the race as I heard the motor gasp it’s first breaths for life. ..And then in a loud shiny metal parts shattering cough it died for good this time, parking us for the weekend.

I am not sure how it’s possible to be that close to your dream and blow it. But I am sure it’s my fault. I am sure I will do my best to make it up to our team. I am sure our dream will survive.

…Until next time, beware of those bouncing curls. 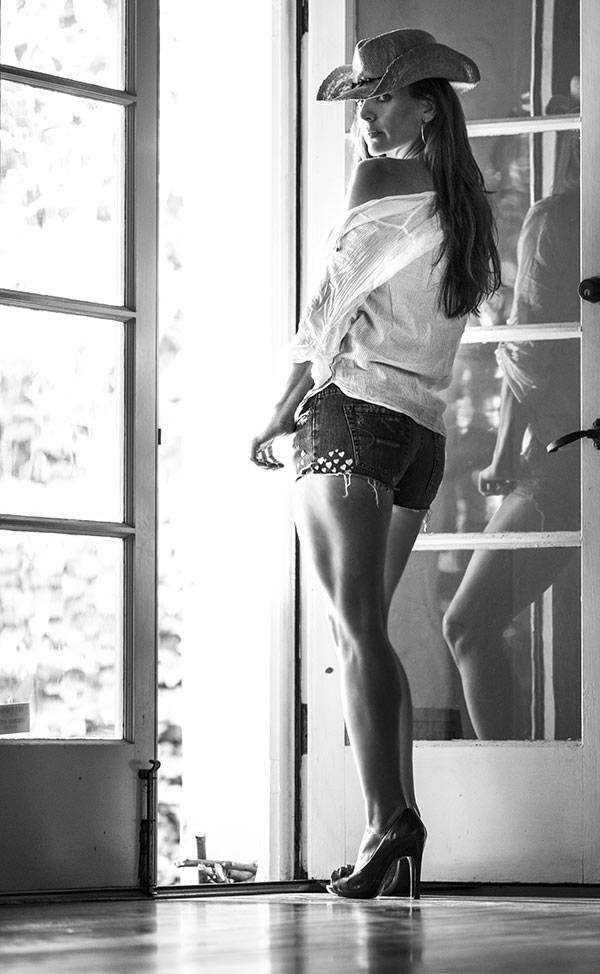